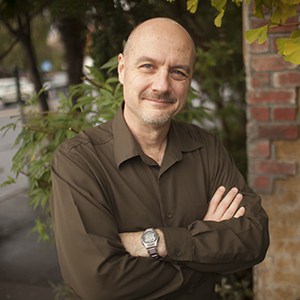 David Murrow founded Church for Men in 2005. Murrow is not a pastor, professor or theologian. He’s just a guy in the pews who noticed a disturbing trend: churches are losing their men and boys. So he wrote a book titled Why Men Hate Going to Church, which became an instant Christian bestseller, with more than 100,000 copies in print. His efforts have spawned articles in the New York Times, Wall Street Journal, and the Chicago Tribune, to name a few. You may have seen him on PBS, the NBC Nightly News, or the Fox News Channel talking about the gender gap.