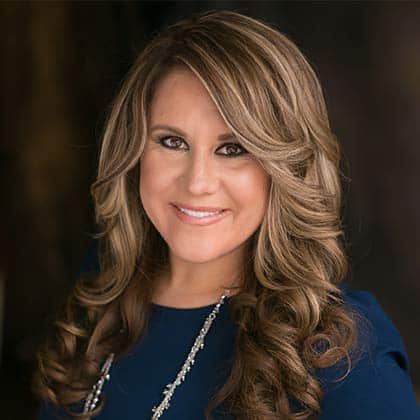 CNN has called Allen one of “Five Women to Watch in Religion,” USA Today has named her one of the “New Faces of Evangelicalism” and Christianity Today has called her “one of the 50 women shaping the church and culture.” Allen is a graduate of the Oxford Center of Christian Apologetics and is currently in seminary. Her favorite new names are “wife” and “mama” as she is thankful to have a new home with them.

I Will Give You a New Name

with Esther Fleece Allen
Esther Fleece Allen recalls the pain of being abandoned by both her father and mother when she was young. She tells how God breathed new life into her broken spirit, and later prepared her for her new name and role as a wife. View Show Notes →

Behold, I Make All Things New

with Esther Fleece Allen
Abandoned by her abusive father when she was young, and her mother several years later, author Esther Fleece Allen only began to understand what a real, godly family looked like after being taken in by a family at her church. View Show Notes →