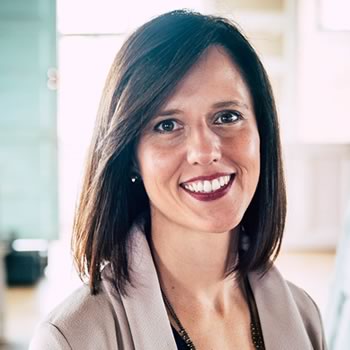 Jen Pollock Michel is the author of Teach Us to Want, Christianity Today’s 2015 Book of the Year, as well as Keeping Place: Reflections on the Meaning of Home (May, 2017). Both books have been produced as original video series by RightNow Media. Finalist for The Evangelical Christian Publishers Association New Author Award in 2015, Jen writes widely for both print and digital publications. Additionally, Jen travels to speak at churches, conferences, and retreats. Jen holds a B.A. in French from Wheaton College (Wheaton, IL) and an M.A. in Literature from Northwestern University (Evanston, IL).

She is married to Ryan and together, they have five school-age children and live in Toronto.