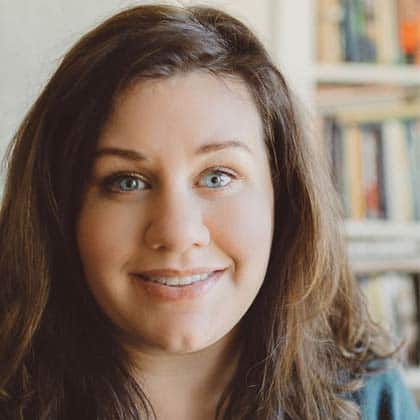 Lore Ferguson Wilbert (pronounced Lor-ee) has lived all over the United States but will always be most at home in the Northeast. She holds a degree in English from Lee University. She has been published by Christianity Today, Fathom Magazine, LifeWay Leaders, LifeWay Voices, The Gospel Coalition, Revive Our Hearts, The Ethics & Religious Liberty Commission, and more, on spiritual formation, faith, culture, and theology in life. She also teaches writing and edits on the side. She and her husband live with their Wheaten, their books, their gardens, and a stocked tea box at all times. You can read more of her work at Sayable.net, on Twitter @lorewilbert or Instagram @lorewilbert.

A Second Wife’s Journey of Healing

Combatting Insecurity in a Second Marriage