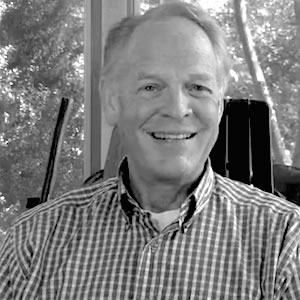 After over 50 years of pastoral ministry John Yates recently retired from his role as founding pastor of the Falls Church Anglican in Northern Virginia.

Originally from North Carolina, John and Susan Yates have served churches in SouthCarolina and Pennsylvania but most of their 52 years of marriage and ministry have been in Virginia. They have a large family including 21 grandchildren. Between the two of them they have published around 20 books mostly on dynamics of Christian family life and they still speak and teach frequently.John is a pastor to many young pastors particularly in the emerging movement of Anglican churches. The story of their 40 years ministry in our nation’s capital is told in The Awakening of Washington’s Church by Josh Simmons.