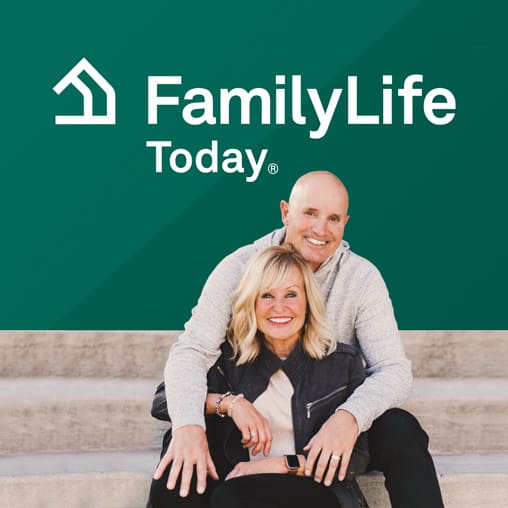 Artists Blair and Shai Linne know the yawning gaps of living without a dad. Author of Finding My Father, Blair tells her story of fatherlessness.

Blair and Shai Linne: Jesus for the Next Generation

She has appeared in numerous theater productions, commercials and television shows including Days of Our Lives, Alias, Malcolm in the Middle, Boston Public, The Parkers and American Dreams, as well as her own Saturday morning show, SK8 (Skate) on NBC.

Blair lives in Philadelphia with her husband Shai Linne and their three children Sage, Maya, and Ezra; she serves in discipling women at Risen Christ
Fellowship, where her husband is one of the founding pastors.